Hello students and welcome to Organic Chemistry 1! First, let’s begin with some of the basics you will need to succeed in this course. When drawing a molecule, we use lines to indicate bonds and dots to indicate electrons. This is also known as the Lewis Structure:

We also abbreviate atoms using their symbol from the periodic table:

Molecules bond with one another by exchanging electrons, thereby forming a covalent bond. Each atom has a specific number of valence electrons, or a number of electrons that they “start with”:

O has 6 valence electrons, which allows it to make 2 bonds and have 2 lone electron pairs while maintaining a neutral charge.

F, Cl, Br, I have 7 valence electrons, which allows them to make 1 bond and have 3 lone electron pairs while maintaining a neutral charge.

H has 1 valence electron, but because it only has one s orbital, it only has a maximum of 2 electrons it can hold which allows it to make 1 bond.

When an atom is by itself, it only has its valence electrons: 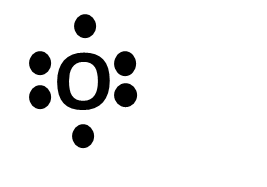 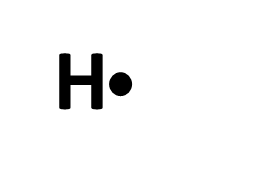 But when an atom bonds with another atom, they each donate one electron per bond and each atom wants to complete its electron octet (or have access to 8 electrons). Hydrogen can only have 2 valence electrons; the exception to the octet rule:

Let’s take a look at 2 examples where the octet is complete, but the atom does not have the right amount of electrons in its valence shell:

In this example, the C and O are single bonded but O has only made 1 bond. When counting how many total electrons O has, we count 8: 3 lone pair electron sets (6 electrons) and 1 bond with C (2 shared electrons). However, when we count how many electrons are in O valence shell, we get 7: 3 lone pair electron sets (6 electrons) and 1 electron from the bond with C. O needs 6 electrons in its valence shell to remain neutral and since there is a 7th electron, we draw a negative charge next to it (remember: electrons are negatively charged so having an extra electron adds a negative charge, being short an electron gives a positive charge).

Let’s look at another example: 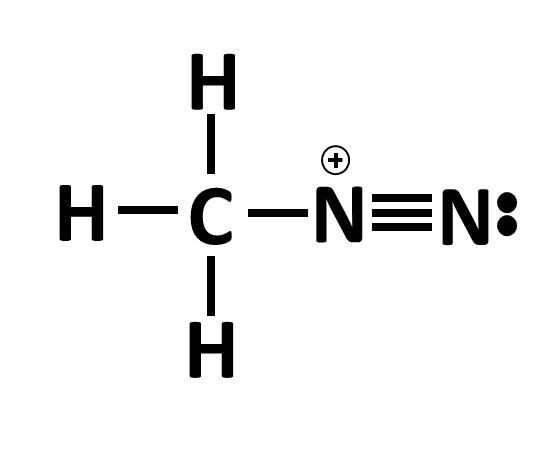